How does the human brain perceive the electromagnetic radiation as colours via photoreceptor cells? 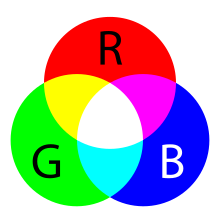 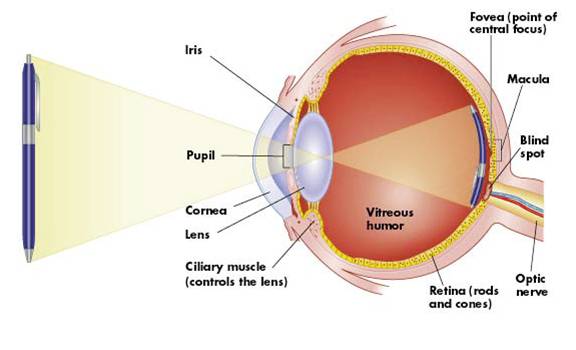 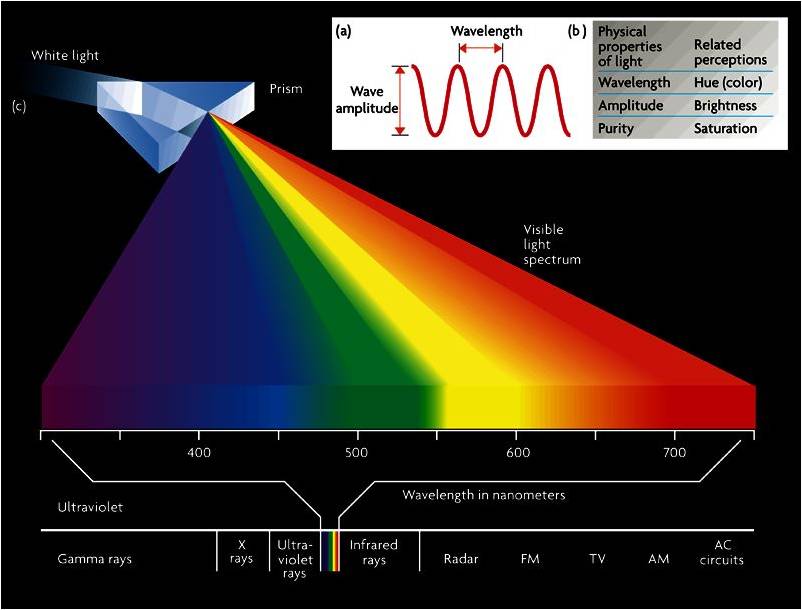 In the retina of the human eye, light(or visual light) converted from the wavelength of the electromagnetic radiation to electrical signals via chemical reactions occurring among rod cells, cone cells and photosensitive ganglion cells, that is a biological conversion mechanism and known as visual phototransduction. Rod cells are rod-shaped photoreceptor cells and intensely concentrated at the outer edge of the retina. Rods are responsible for the scotopic vision(or the low-light vision) due to having the ability to detect wavelengths under 500 nanometers(low-light environment). Furthermore, rods are the reason of Purkinje shift, which is a change in peak sensitivity to light under changing illumination, from wavelengths close to 555 nanometers (green) in photopic (light-adapted) vision to 505 nanometers (blue-green) in scotopic(dark-adapted) vision(from A Dictionary of Psychology ). Cone cells are photoreceptor cells which function in the less intense light as opposed to rod cells so that cone cells are responsible for the photopic vision under well-lit conditions. 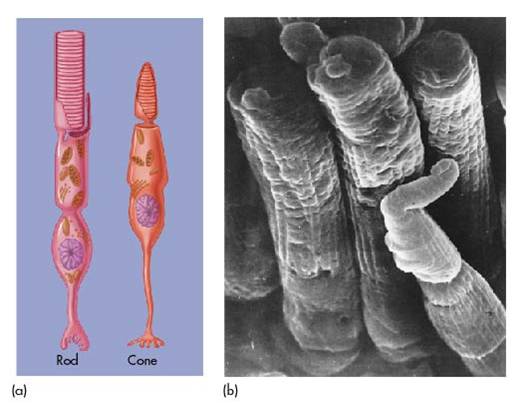 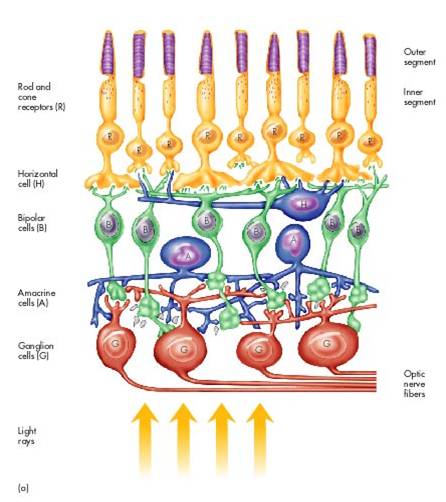 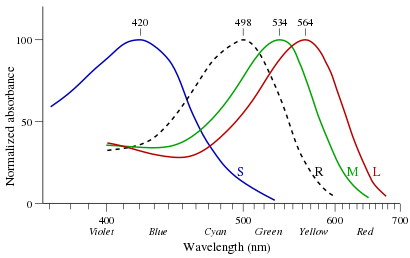 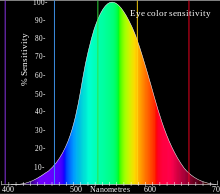 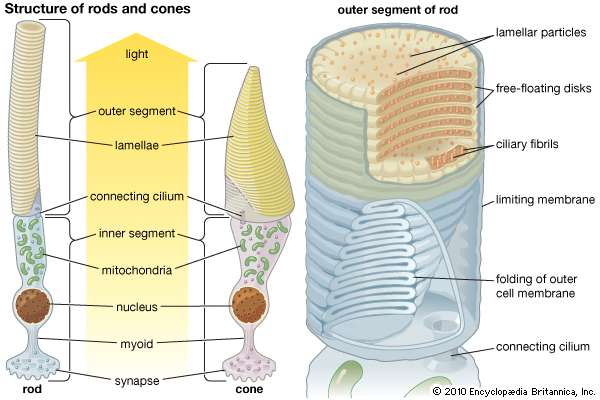 Human brains perceive the electromagnetic radiation as colours via photoreceptor cells(rods and cones) subjectively. The perception of colour depends on the amount of each type of cone cells and the wavelength of the electromagnetic radiation. Hence, the perception of colour is affected by the inherited genes, DNA structure and genetic mutations. For example, tetrachromats have an extra cone type as a result of a mutation that allows them to see up to 9.3 million more colours than everyone else, and colour vision deficiency(colour blindness) makes difficult to distinguish between the shades of red, yellow and green due to the inherited genes.

1 ) An Introduction to Classical Electromagnetic Radiation