What does the equipartition theorem state about the light emission from hot objects?


The equipartition theorem is one of the foundational theorems of classical physics as to how a hot object radiates energy at shorter wavelengths. Nevertheless, this theorem led more questions than it solved, and make the emission of light from hot objects rather complicated. 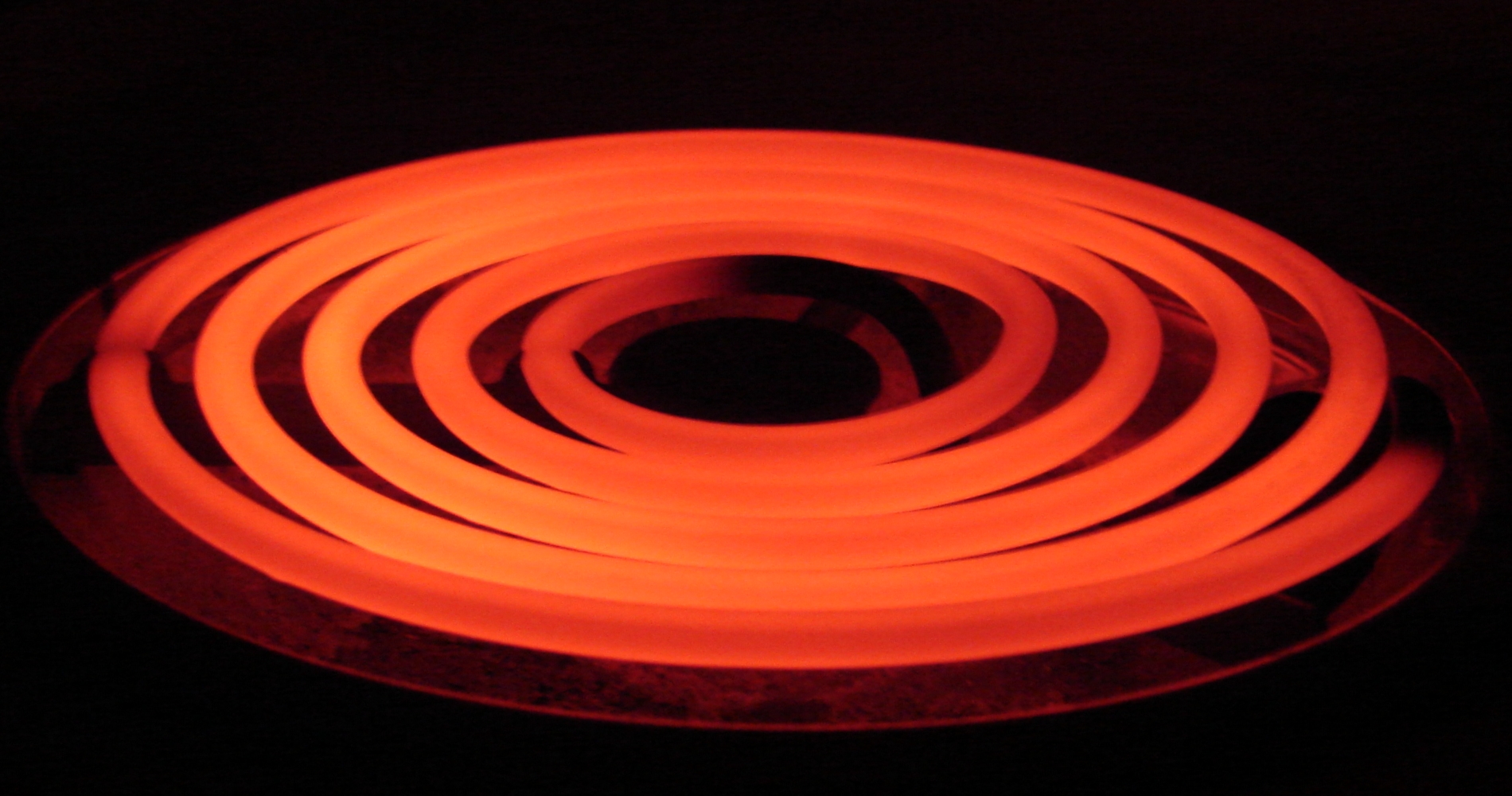 Before the advent of quantum mechanics, there is no coherent way to understand the fact that the interactions of subatomic particles are the basis of the changing energy levels of an object, and it caused a misconception for further calculations, in accord with Maxwell equations. This misconception is due to the equipartition theorem. The reason is as follows. All theoretical models of the day overestimated the amount of short-wavelength light emitted at a given temperature. Actually, they all predicted that an infinite amount of energy should be radiated away at shorter wavelengths by a hot object(1) because of the equipartition theorem stating that all oscillations available to the electric charges considered as the reason of light emission(2) will happen in an equally shared energy level, in accord with Maxwell equations. However, faster vibrations, or vibrations having more energy and frequency levels, correspond to shorter wavelengths of light, and according to classical theory, there is more resort to the charged particles in faster vibrations at the spectrum. In that regard, hot objects should radiate away beyond ultraviolet spectrum until faster vibrations end, but there are more vibrations available at the spectrum. It was known as the Ultraviolet catastrophe because not only it is a dead end but also hot objects do not produce an infinite amount of energy. 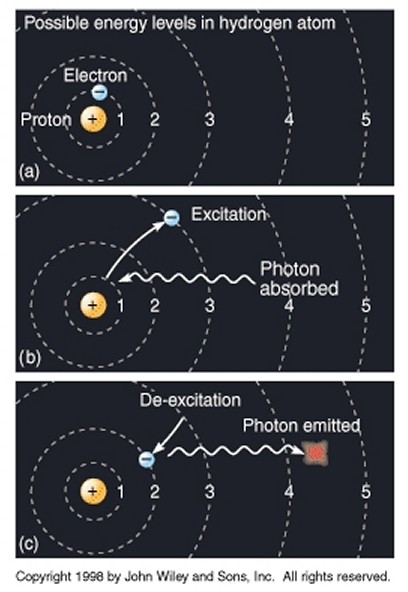 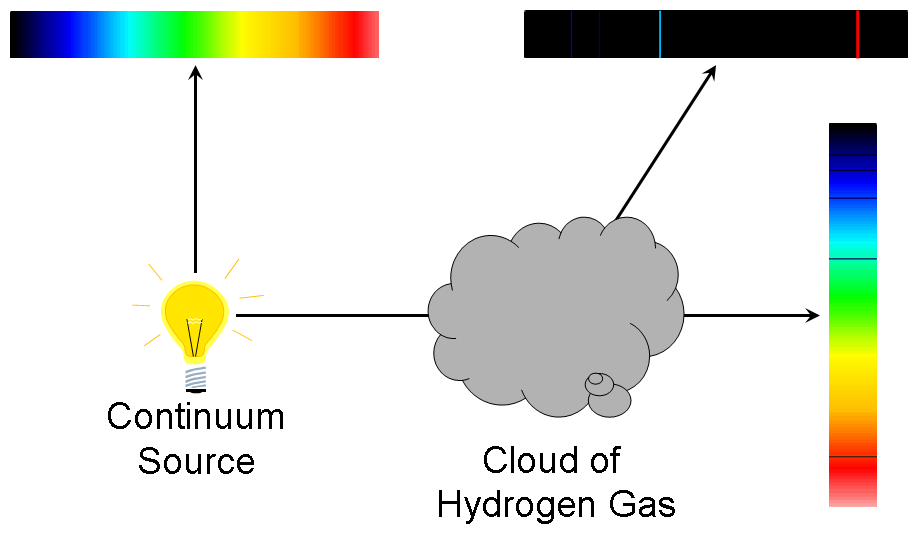 The problem with the equipartition theorem was solved by an assumption from Max Planck who was a German theoretical physicist. He deduced that objects can only emit light in packets, or quanta, whose energy is related to their wavelengths. In other words, the energy is equal to the multiplication of the speed of light and Plank’s Constant divided by the wavelength of the emitted light – E = ℎc / λ. 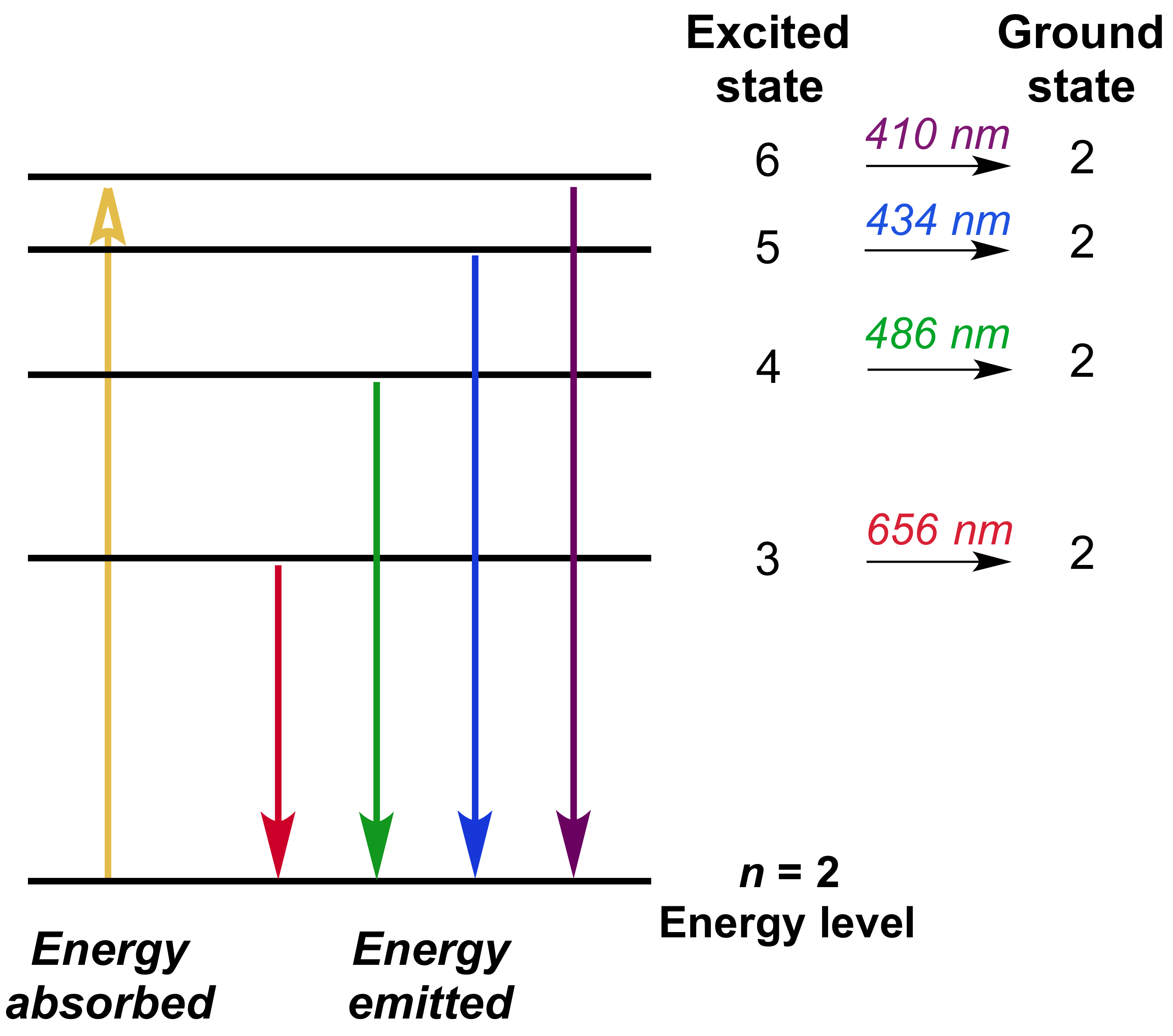