Create an LCD character easily to add it to your Arduino or Raspberry Pi project which includes an LCD Screen as a component using HTML.

Create an LCD character easily to add it to your Arduino or Raspberry Pi project which includes an LCD Screen as a component using HTML. 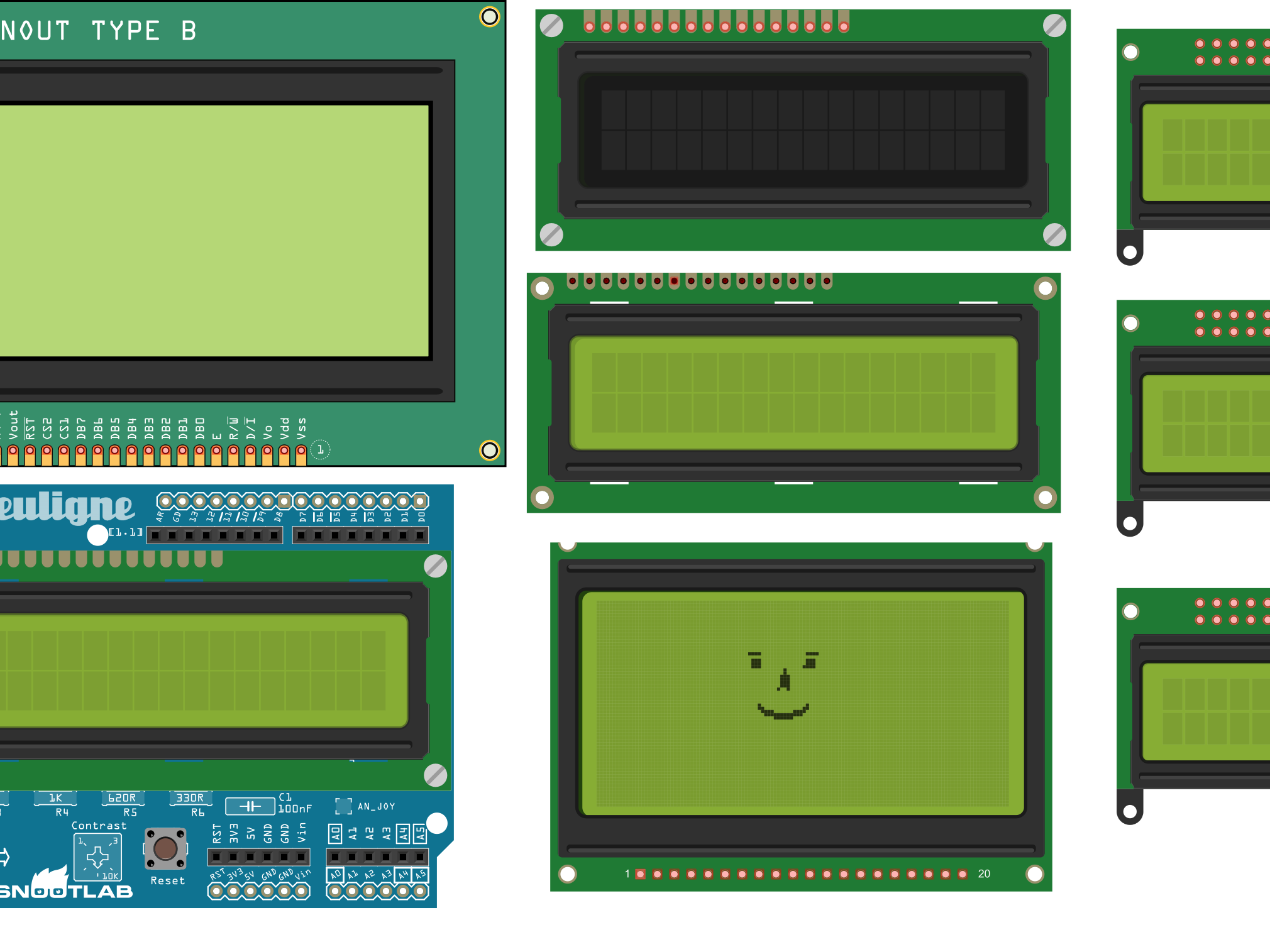 Every time I wanted to use an LCD character for my projects, I had to do it in my mind, therefore, the outcome of my work could be seen on an LCD Screen after the code of the LCD character run on whichever micro-controller I use.

So that I created a tool which is capable of creating an LCD character and showing the outcome of it at the same time.

Combinations that occur the characters can be adjusted by toggling onto the canvas and the code of them is displayed as an Arduino code file. In addition to, the code is adaptable to the other micro-controllers easily.

When you want to create some unique LCD characters to get your project to the next level, you have to do it with bytes combinations.

There are eight rows and five columns which can be used to design a character is controlled by the array of the bytes.

The easiest way to design a character without waiting to see the result is to use this tool because you can observe the outcome of your design and the array of the bytes at the same time.

On the other hand, you can use the array of the bytes with another micro-controller or a Raspberry Pi as well as an Arduino.